Where to begin?  There is really no start to this story ... and I'm hoping no end, at least not in the near future ... so, I guess I'll just start.

A year ago right about now, Willow Garden was in full swing ... and the rhythm had no sign of changing. 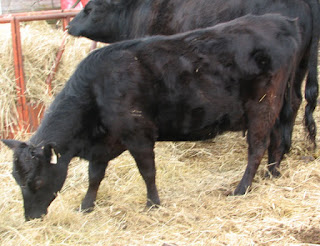 Whiskers, who had a polled bull calf ... 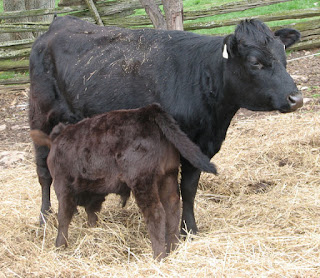 Winka, who had a horned bull calf ... 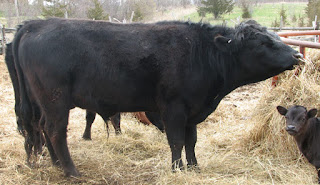 and Midhill Ziek, the polled bull that I imported from the US.

I was also about to start lambing with my little flock of Shetland sheep.  For the most part, these girls were the best of the best, retained from years of selective breeding for fine fleeces and Shetland type. 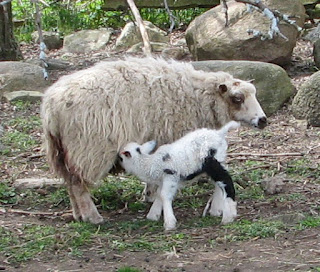 One of my favourites was Jean Harlowe.  This is the ewe that was born the night that Gene died.  Her ram lamb this year was totally stunning and ended up in Nova Scotia as a flock sire. 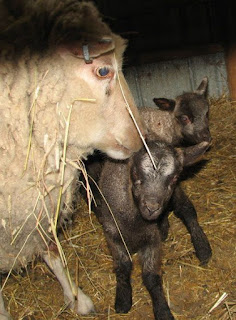 Another of my favourites was from Kathy Baker's breeding.  This ewe had strong UK AI genetics and her twin lambs were stunning Katmoget's.  Actually, all of the lambs this year were stunning.

I also had 100 egg layer chicks coming to make a new layer flock for Fall. 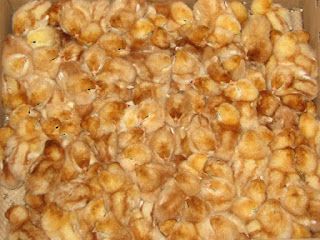 And, of course, I had Otis and all of the love comes from him. 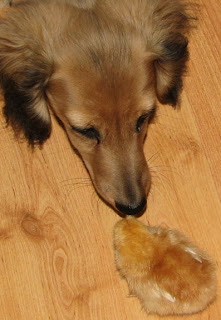 Life was good.
But, I spent more and more time sitting in a chair and trying to find the motivation to get up and look after my animals and my life. I just lacked the motivation to care.  Most days, if I said 'Life is good!' enough times and with enough enthusiasm, and if I let that enthusiasm and positive attitude become the focus of my day ... then I could get out of that chair and get on with it.

Interestingly, a very dear friend, who knows me better than I know myself it seems, told me that she could always tell how I was 'doing' just by how much effort I put into convincing the world that 'Life is good'.

What I AM doing, is describing a pretty classic case of depression.  Something was seriously missing in my life ... and, rather than deal with what was missing, I lost myself in Willow Garden and stayed so busy that I didn't have to take any responsibility for the direction and condition of my life.

Fortunately, my depression was not physiological.  I realized that it was time for me to do something if I was ever going to snap out of this and move on.

At  the Celebration of Gene's Life, I mentioned that when Gene died, I was left with a gaping hole in my heart'.


I realized that I had not made a lot of progress in filling that hole.   As long as I kept on with what had started as a shared dream for Gene and I ... then I couldn't move on and begin to fill that hole. I decided that it was time for some major changes in my life and thus I began the process of selling the animals and the farm.

And so began the winding down of Willow Garden ... and the beginning of a new and exciting chapter in my life.

Depression has a way of sneaking up on you, doesn't it? Wishing you luck on your journey,